It's that time of the year again. The only time of the year, actually, when you can buy Seville oranges - those bitter fruits that are just asking to be turned into delicious marmalade. Like so many good things, their season is relatively short (from early January to roughly the middle of February), so you need to keep a keen eye open for when they first appear in the shops. I’ve already made my first batch of this year’s marmalade, with batch two to follow this weekend. And then there will be batch three …

If you’ve never made marmalade before, you’ve missed a treat. Once you have made your own marmalade, you’ll be congratulating yourself all year. Or, at least, until you’ve run out of the stuff and have to wait for next January to come round. Which is why it's always wise to make more than you think you need.

Here is my recipe. It appears in my book Red Sky at Night, along with recipes for many other good things.

Making marmalade is a time-consuming process, so make sure you’ve set aside several hours, preferably with something good to listen to on the radio. Preparation is important, because everything must be ready when you need it. Ahead of time, make sure you have enough jam jars, either with their own lids or with a packet of the special waxed and cellophane circles sold for jam-making. Wash the jars thoroughly (otherwise the marmalade will go mouldy), drain and stand them on a baking sheet until needed. You can use granulated sugar instead of preserving sugar, but the latter contains more pectin and therefore ensures a better set. Another option is to use one bag of golden granulated sugar instead of preserving sugar, to give a good flavour. Scrub the oranges and lemon in warm, soapy water and rinse well. Cut in half and squeeze to extract all the juice. As you work, pour the fruit juice into a large preserving pan and tip the pips (as well as any large chunks of membrane) into a bowl. Slice the squeezed oranges and lemons thinly, and place the peel in the preserving pan. Pour the water into the pan. Place the pips in a square of muslin and tie into a bundle, then add this to the pan. Put the pan on the stove and simmer gently for 2 hours, stirring occasionally, until the peel is very soft and the liquid has reduced by about half.

At this point, put two saucers in the fridge. Preheat the oven to 140°C/275°F/Gas Mark 1 and put the baking sheet of jam jars in the oven to warm; this sterilises them and stops them cracking when you pour in the hot marmalade. Remove the muslin bag from the pan, squeezing out all the liquid, and discard. Pour in all the sugar and stir well until it has dissolved, then turn up the heat and bring to the boil. Continue to boil for 15 minutes, remove the pan from the heat, then test for setting point by putting a small dab of marmalade on one of the cold saucers. Let it cool, then draw your fingertip across the marmalade’s surface. If it forms a wrinkled skin, the marmalade is set. If not, return it to the heat and boil for another 5 minutes or so before repeating the test.

As soon as the marmalade has reached setting point, take it off the heat, stir it and then leave for 15 minutes. Carefully remove the jam jars from the oven. Pour the marmalade into the jars, cover the tops with waxed circles if using, then put on the lids or cellophane circles immediately so a vacuum will form as the marmalade cools. Wipe any drips off the jars and leave to cool, then label. And then eat! 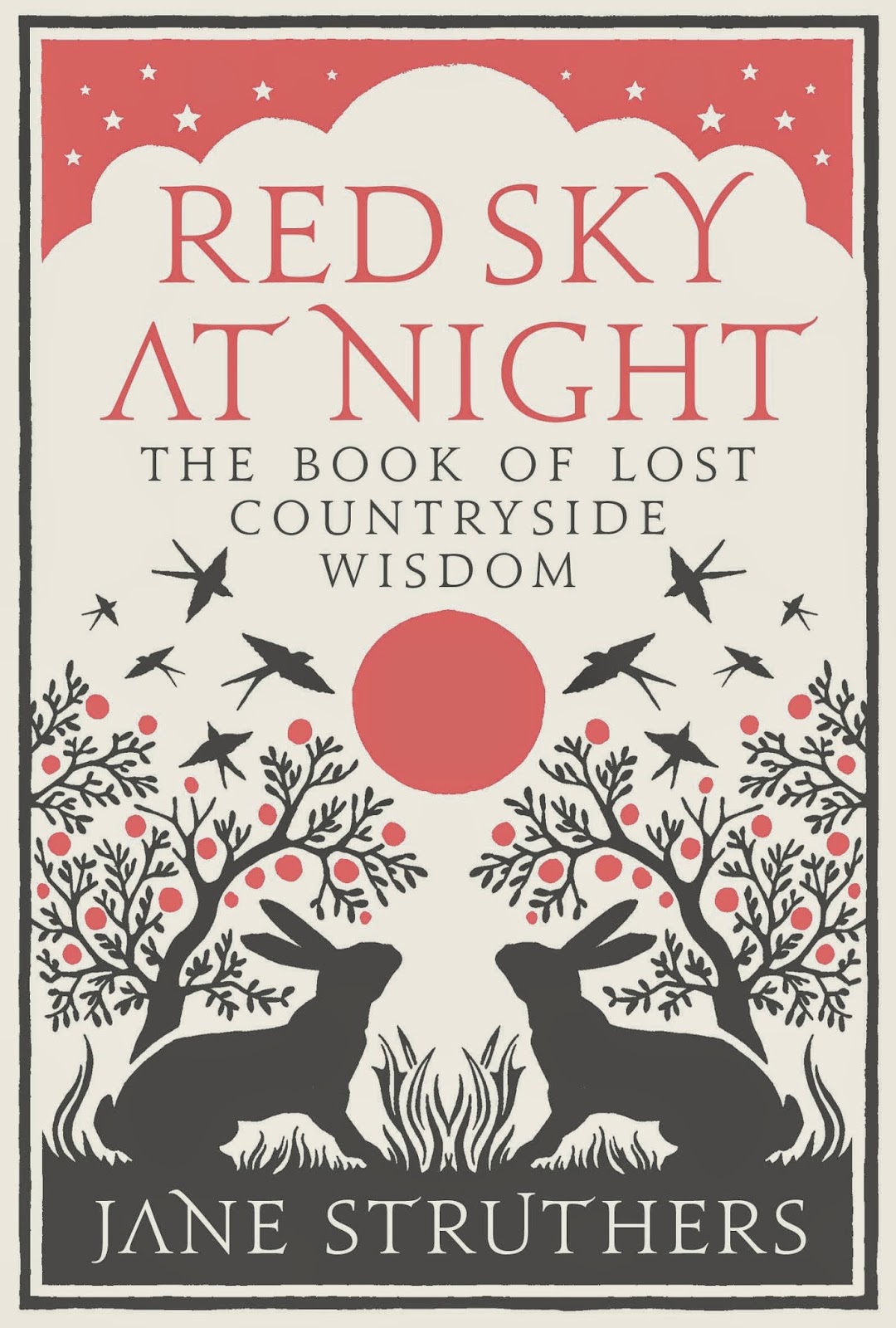 Posted by Jane Struthers at 10:57 No comments: